50 YEARS ON in the Vale of Avalon the Glastonbury Festival is alive and flourishing.

I am Bill Harkin who conceived, researched, designed and built the original Pyramid Stage alongside many weird, wonderful and inspired early arrivals to the festival site who were there in time to give their energy during it's construction in 1971. 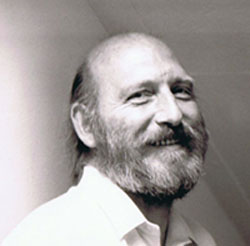 Since the re-release on DVD of Nic Roeg's film ‘Glastonbury Fayre 71’ with the first Pyramid Stage, I have been inundated with requests from people wanting to know my perspective on the event and the story of what happened subsequent to my visionary dream which resulted in a Pyramid Stage in the Vale of Avalon.


BUT FIRST
Next Page view