Designs for the Theatre

I then worked with Graham Frood on the Merseyside Unity Theatre’s production of ‘Boulevard Durand’ in the round at St George's Hall.
The Guardian wrote, “An imaginative set...a pity about the noise it made at the most inappropriate moments," Stephen Joseph and Peter Cheeseman were more generous with their comments.

The following year Bill Harpe who had been appointed director of The Commonwealth Arts Festival for Wales, invited me to pitch against Sean Kenny and Nicholas Georgiadis for the staging design of the proposed events at Cardiff Castle. Unfortunately India and Pakistan went to war, blowing the planned events across the UK.

At least it gave me the opportunity to develop ideas for a temporary theatre for Cardiff, a stop gap solution until The St David Theatre could be built.


Left Liverpool for London and the world. 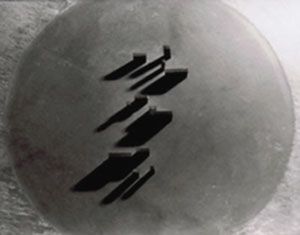 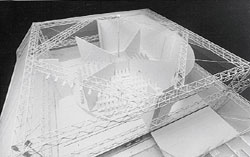